Congratulations on the 100th anniversary of Gangwon Fire Department with all Kangwon residents.

Dedicated to the history of the day, I would like to express my deepest gratitude and gratitude to all the firefighting families and lay firefighters who have sacrificed.

3 million Gangwon citizens and fire-fighting families became one and showed the strength of Gangwon-do by successfully hosting the 2018 Pyeongchang Winter Olympics. I am very honored to have made a great contribution not only to inter-Korean relations but also to creating an atmosphere of world peace. I think this was possible because there were more than 2,200 firefighters and 9,000 firefighters who helped to protect the lives and property of the people with love and sincerity even under difficult conditions. thank you.

The Gangwon Fire Administration started as a member of the Ministry of Economic Affairs in Gangwon-do in 1919 and was transferred to the Gangwon-do Fire Protection Committee, a direct agency of the Governor, in 1949. Over 100 years of history have survived numerous bends and adversities.

When the Hwacheon-Yanggu Fire Department is reopened in 2019, it will be equipped with the 1st Fire Station in the province. In addition to the establishment of an independent fire department in 42 years of last year, the Gangwon Fire Fighting 100 Years History, which reflects the history of Gangwon Fire, was made more meaningful at the time when the fire fighting organization was completed and its capabilities were strengthened.

With the publication of “100 Years of Gangwon Fire,” I would like to ask you to look back on the past and devote yourself with strong courage and a sense of mission for the precious history that will be passed down to descendants.

I would like to express my sincere gratitude to all those who have worked hard for the publication, and I wish for the continued growth and development of Kangwon Fire. Thank you. 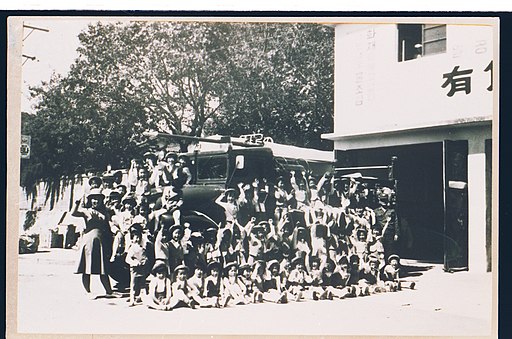