A safety experience center that introduces augmented reality content at the fire station was opened.

Gwanak Fire Station announced on the December 22nd that it will operate a fire safety theme park using the Nudge Effect, which can induce actions without direct means.

Gwanak Fire Station has completed a fire safety theme park designed to imprint safety common sense. It will be open to citizens on the 23rd after the pilot operation on the 16th and 18th.

The first pilot operation was conducted under the concept of Santa firefighters with the meaning of gifting safety to the 119 boys group consisting of juveniles in Cheongryong Elementary School. 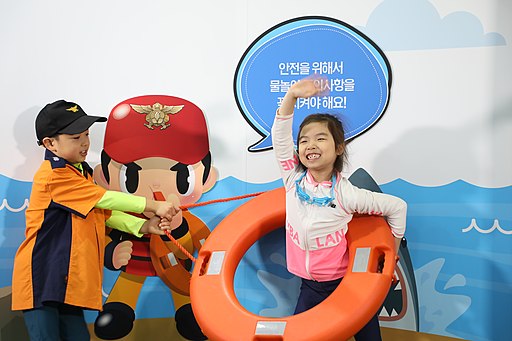 Other fire departments have safety centers where citizens can study fire extinguishers, evacuation drills and cardiopulmonary resuscitation (CPR). Gwanak Fire Station introduced the concept of play for the first time in Korea and organized it for safe experience through storytelling.

At the safety theme park, one can visit △ fire suppression experience corner to learn in virtual reality (VR) △ smoke evacuation corner △ evacuation equipment corner In addition, △ first aid corner where you can learn how to respond to cardiac arrest, suffocation, and fracture. △ How to deal with snakes, bees, and wild animals in virtual reality △ Camping safety corner for taking pictures with family members

Virtual reality (VR) was also implemented using lighting and images. The Park is available to adults as well as children.

Lee Yoon-jung, the manager of Public Relation and Education team, said, “Educational effect will be high because it allows children to learn safety common sense while they are playing naturally.”The safety theme park is open from Monday to Friday. The fee is free. You can make a reservation by calling the Gwanak Fire Station PR Team (☎ 02-6981-8233) in advance.