After finishing the 8th Fire Cadet training, he was appointed as a firefighter in Seoul on February 21, 1995. He served as a full-time professor at Seoul Fire School, and served as the Head of Field Response Team and the Chief of Gangnam Fire Department. 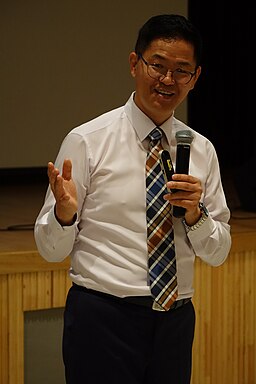 Baek Kook-sun is a representative of Daum HRD and a professional lecturer in golf, leadership, conflict management, and emotional healing. 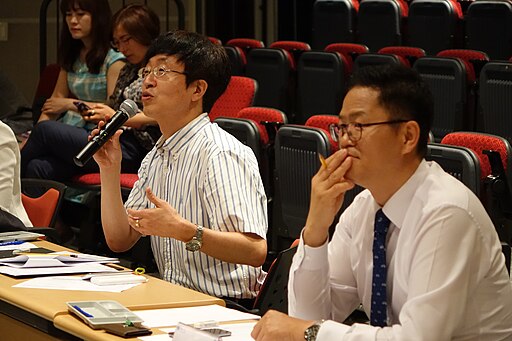 Lee Eun-wa is a firefighter in Korea who served as the head of prevention department of Yeongdeungpo Fire Station.