Kim Su-jang is a firefighter who is faithful in his work, and is widely respected for his humble and gentle personality.

The Social service agents and Obligatory Firefighters are valuable friends who live in the fire department and take on many tasks. 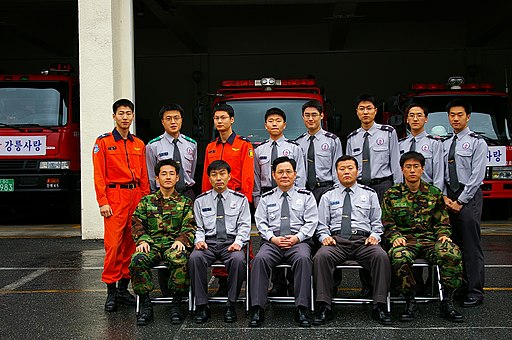 Lee Seung-hoon (1984 ~) is a Korean firefighter. He graduated from Gangneung High School, majored in firefighting at Kangwon National University and served as the 18th mandatory firefighter at the Gangneung Fire Station. In 2009, he passed the candidate exam for Fire Lieutenant and was appointed after finishing the 16th Fire Cadet training on March 3, 2011 to the local fire department in Gangwon-do. He worked at the Hongcheon Fire Station, the Donghae Fire Department, and the Gangwon Fire Department. 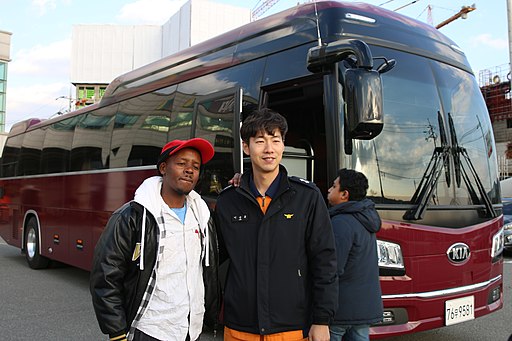