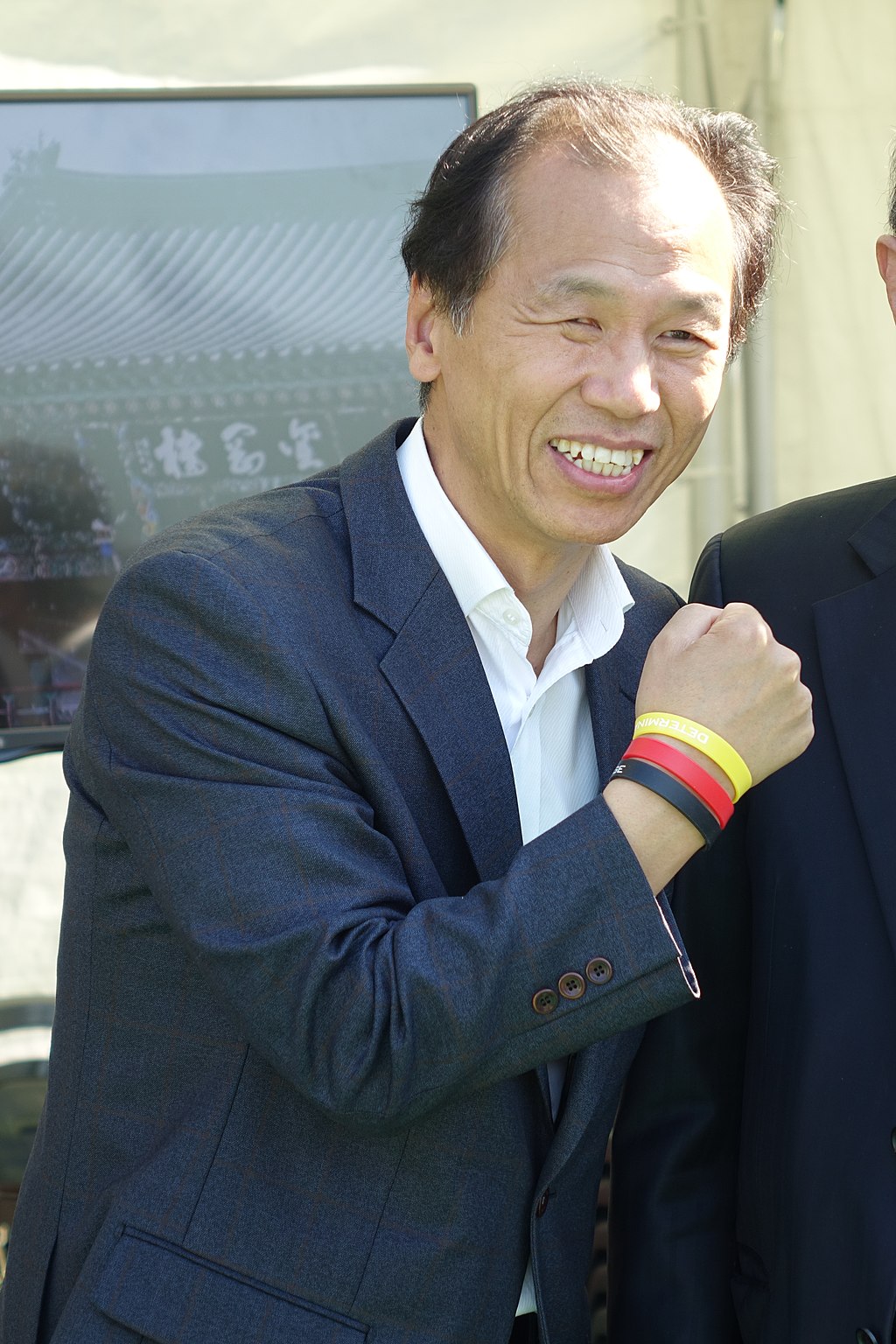 First of all, I think it is very meaningful to publish a forest fire white paper in April that reviews the field activities such as firefighting and evacuation of human lives. Gangwon-do is a forest of 81% of the total area, and is a treasure trove of forest resources, and dense forests, beautiful nature, clean water and air centered on Baekdu-daegan, are valuable assets that will enrich our future. It is also. Unfortunately, we suffered a disaster that resembled a battlefield in April, with large forest fires that lost about 4,000 times the size of the football field and numerous victims. Though once deprived and frustrated, the Gangwon-do people’s dedication and effort, and firemen, struggling firefighters, medical fire brigades, forestry officials, military servicemen, etc. I could. The permanent restoration of devastated forests will take more than 50 years, but I believe that if we gather the strength and wisdom of all of our citizens, we will be able to restore to the beautiful forests of the past, and we will be an opportunity for telephone restoration. In this context, the publication of this wildfire white paper is considered more deeply, and the forest fire prevention has a great expectation in that it will be a valuable foundation for the construction of forest-free Gangwon-do. Finally, I would like to extend my deepest gratitude to all of you for your dedication and support in forest fire extinguishing and restoration.

Forests are where our lives, cultures and history began, and the clean water, clean air and the beautiful natural environment of the forests are valuable assets that enrich human life. In particular, as Gangwon-do is composed mostly of forests, the protection and development of forest resources is becoming more important. Last spring, there was a sad and heartbreaking loss of precious forest resources in our province. The East Coast wildfires, which have caused the worst damage in history, have deeply hurt many people, but it is a great lesson for us that the whole nation has been able to prevent greater disasters. Firefighters from all over the country for the night’s fire suppression, Forest Service family members who led the firefighting activities in the wind, military servicemen, police, volunteers from all over the country, and all the people who gathered their hearts like my work. ! I believe that thanks to the united heart of all people, I was able to overcome the disaster that I could not handle. Therefore, the publication of the 2019 Gangwon Wildfire White Paper, which systematically summarizes and re-examines the history of overcoming forest fires on the east coast, is more meaningful and special. We hope to serve as an opportunity to remind us of our proud history of gathering the strength and wisdom of all the people and overcome our nation’s precious assets, even in the event of a great disaster. I would like to express my deepest gratitude to all those who have been striving for forest fire prevention, evolution and recovery, and to all of the officials who have worked hard to make this book. Let’s work hard together. Congratulations on the publication of the “ 2019 Gangwon Wildfire White Paper ”. Thank you.

The Gangwon wildfire, which occurred in April after the spring special drying campaign lasted more than 40 days, quickly spread to 2,868 ha of forests and 1,800 dong including housing in just two hours. Kangwon Fire Station has been preparing for disaster response stably since it has suffered large-scale wildfires, such as the East Coast wildfire that occurred in six cities and counties in Samcheok in 2000 and the Yangyang wildfire that lost Naksansa Temple in 2005. As a result, the largest firefighting force was mobilized more rapidly than ever with a unified command system from the Fire Service, the general agency responsible for land disasters, to local fire departments, and the local authorities, police, The organic activities of related organizations, such as military units, were systematically interlocked so that fires could be extinguished in a relatively short time, even in the worst weather conditions.

Firefighters, medical firefighters and firefighting families! Firefighting should focus all its capabilities on developing disaster response capabilities based on the mission that public safety is a priority. This white paper is designed to analyze the disaster of forest fire and describe the evolutionary process in detail to become a manual that strengthens the forest fire response and to serve as a fodder for the sweat and effort of those who participated in the forest fire evolution process. I did it. Other city and provincial firefighters and volunteers who ran and helped the firefighters, medical firefighters, and forest fire-related workers who worked on the fire at all kinds of dangers even in the harshest terrain and in the worst weather conditions. Thank you again for taking this opportunity to all of you. We hope that this white paper will be of little help to all those who are striving for the comfort and safety of the people.