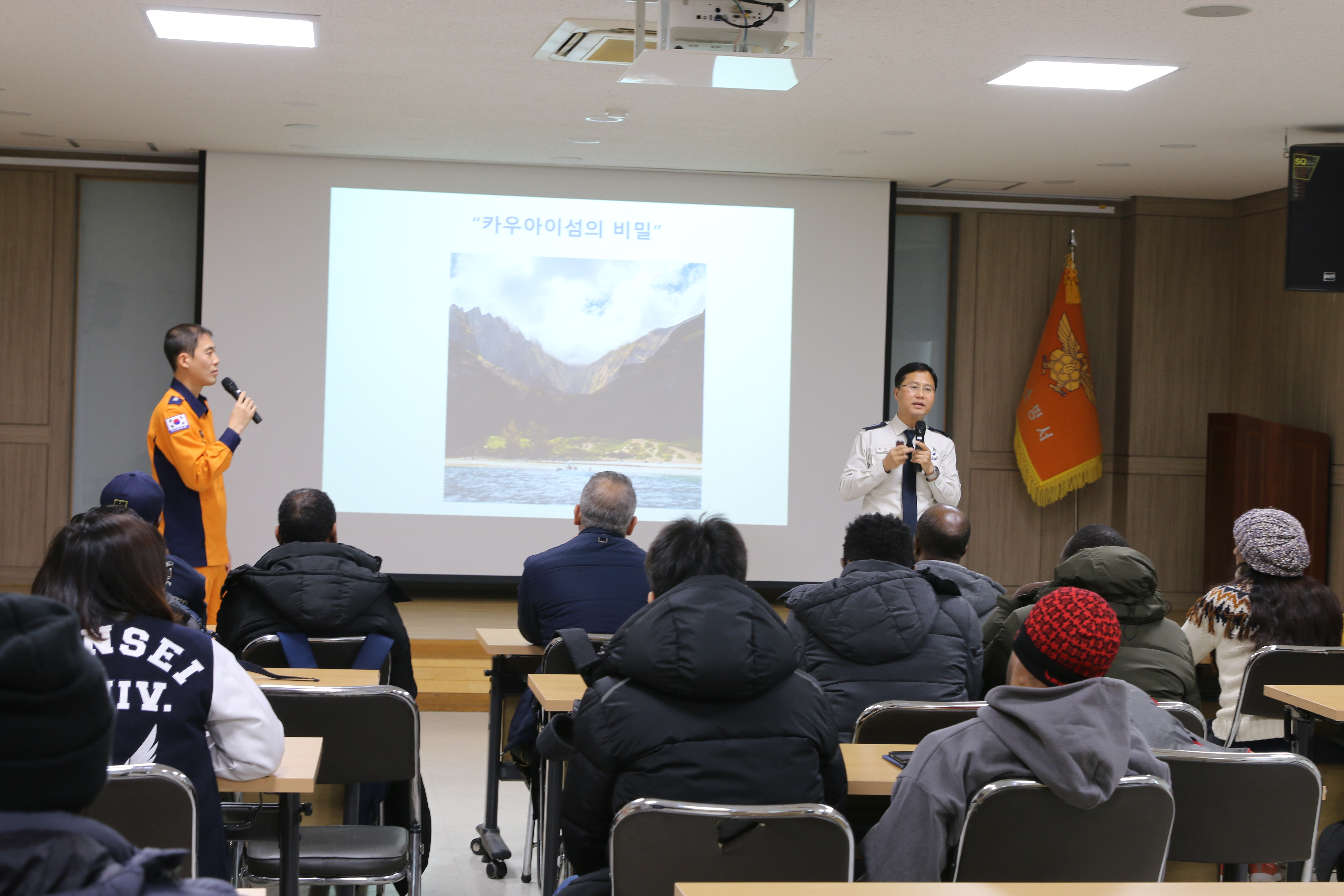 from Pocket https://commons.wikimedia.org/wiki/File:Yonsei-KOICA_Scholarship_Program_Hoengseong_Fire_Station_disaster_psychology_education_IMG_5362.jpg
via IFTTT

from Pocket https://commons.wikimedia.org/wiki/File:Yonsei-KOICA_Scholarship_Program_Hoengseong_Fire_Station_disaster_psychology_education_IMG_5362.jpg
via IFTTT 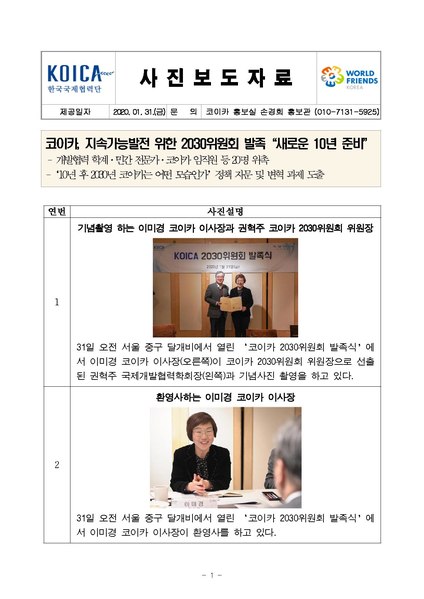 KOICA Launches 2030 Committee for Sustainable Development
-Appointed 20 people including development cooperation academia, private experts, and employees of KOICA
-Policy consultation and transformation tasks for ‘What will KOICA look like in 1030 after 10 years’?

KOICA (Korea International Cooperation Agency), the representative organization for development cooperation in Korea, launched the KOICA 2030 Committee (hereinafter referred to as the Committee) as a policy advisory body on September 31 in Dalby, Jung-gu, Seoul.

In the face of rapid changes in the domestic and international development cooperation environment, including the fragmentation of development cooperation and the growing international community’s demand for the implementation of the SDGs *, KOICA is seeking to transform itself into a globally competitive ‘New KOICA’. The committee was launched.
※ SDGs (Sustainable Development Goals): 17 goals in the economic, social and environmental areas that the international community promised to achieve by 2030 at the UN General Assembly in September 2015.

This year is a year ahead of the 30th anniversary of KOICA’s founding, and 10 years have passed since the UN set deadlines for SDGs. Chairman Lee Mi-kyung has declared the launch of the 2030 Committee, which will look back on the past 30 years and give directions for the next decade through the New Year’s history in 2020.

The 2030 Committee, which consists of 20 members, consists of 10 external experts and appointed experts from various fields such as academic, civil society and policy research institutes in the field of development cooperation. KOICA’s internal committee members include 10 directors, 2 directors, relevant departments, team leaders and labor unions.
※ Please refer to the list of internal and external advisors.

To this end, the committee will gather opinions of KOICA employees and external experts in the field of development cooperation, and through the diagnosis and consultation from the expert’s point of view, suggest the future task for the declaration of the new KOICA 2030 vision to the chairman.

In March, based on the results of the discussion, we will derive the ‘Proposal for Transformation to New Koika’ which contains the future vision and blueprint 10 years later. Based on this, KOICA plans to develop a new KOICA 2030 transformation plan.

Chairman Koika Lee said in a welcoming speech, “People, Peace, Prosperity, and Planet under the principle of ‘Back to Basics’ in 2018. We set 4P as our core value and pursued strong management innovation, and in 2019, we pursued fundamental business innovation as a year of ‘Action to Change’. ”

“The innovation catchphrase of the year, one year ahead of the 30th anniversary of KOICA’s founding, was decided to be“ Drive for Results, ”and the committee members said,“ We ​​have a bitter voice and affection for the transformation and achievement of KOICA. Please do not hesitate to give me advice. ”

On the other hand, the inauguration ceremony gave the 2030 committee a letter of invitation, explained the operation plan and major discussions. 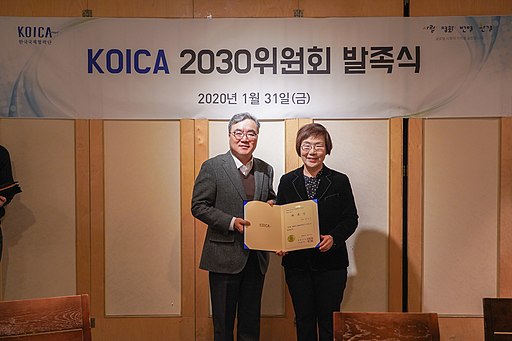 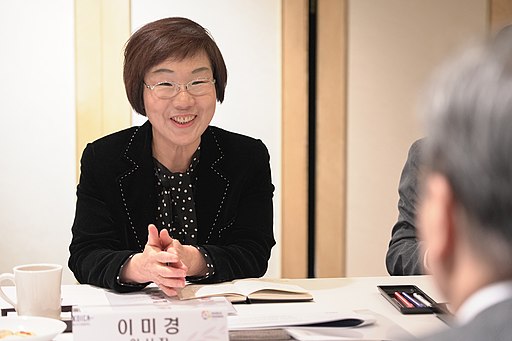 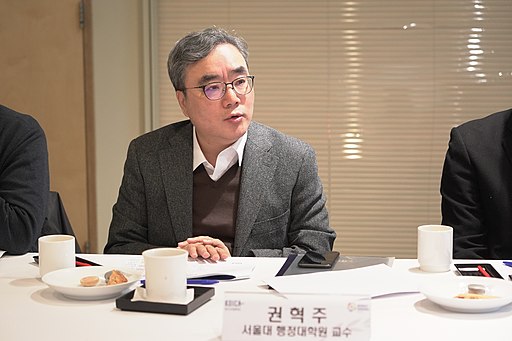