Article 9 (neutrality obligations of public officials, etc.) (1) Public officials and other persons (including agencies and organizations) who must maintain political neutrality shall not engage in unfair influence on elections or acts affecting election results.
② (omitted)

Article 85 (Prohibition of Election, etc. by Public Officials, etc.) (1) A person who is required to maintain political neutrality in accordance with laws, including public officials, may act to influence elections, such as unfair influence on elections by using his / her position or by status. none.
(2) Officials may not campaign using their position. In this case, an election campaign targeting officials, their employees, employees, such as the organizations referred to in Article 53 (1) 4 through 6, or the employees and employees of employment-restricting organizations under Article 17 of the Official Ethics Act, We see it as an election campaign using that position.
③ ④ (omitted)

Article 255 (Senior Election Campaign Sin) ① ② ④ (Omitted)
③ Persons falling under any of the following subparagraphs shall be sentenced to five years in prison.

A person who campaigns in violation of Article 85 (2);
(5) A person who violates Article 85 (1) shall be sentenced to imprisonment for not more than five years or a fine not exceeding 20 million won.

Article 268 (Prescription of Judge) ① ② (Omitted)
(3) Notwithstanding paragraphs (1) and (2), public officials (excluding persons who may campaign in accordance with the provisions of Article 60 (1) 4) shall be provided for in this Act in connection with their duties or using their status. The statute of limitations of a crime shall be completed 10 years after the date of the election (the offense committed after the election is 10 years from the date of the act).

❍ Even if government departments have no choice but to promote the business and promote the plan during the election period, the government will advertise the contents adopted by the political party during the election.
❍ The government advertises the newspaper using a pattern emphasizing the number ‘1’ to promote the policy and remind the electorate of a political party with the number 1.
❍ After reviewing the financial demands and financing plans for the welfare pledges of each party participating in the election, it is announced to the media that the implementation of all welfare pledges may lead to increased tax burden and future generation burden.
❍ Comprehensive training on content that includes a policy of changing positions between political parties or candidates (including candidates for candidates) during an impending election.
❍ Instruct 100,000 affiliated employees to refrain from political activities, such as soliciting voting, and report the results to 10 affiliated employees.
❍ Some ministers and deputy ministers, including the Minister of State, visited the relevant administrative agencies in the parliamentary elections, promising to continue local projects and support the next year’s budget.
❍ When the minister of government receives a request for a toast from a party at a party of a certain political party, please answer with a victory if you say I am a general election.
❍ At the time of the impending election, the incumbent minister visited his or her area of ​​association with a party of a specific political party and came to a press conference to find people who can truly work for ○○. Must succeed. ”
❍ Delegate after election day because senior officials and other high-ranking officials who visit the provinces as part of the year-round patrols and gather their suggestions and announce local policies may cause misunderstandings related to the election.
❍ The announcement of policies such as job creation, special excise tax reduction, and release of military reserves when elections are imminent may not be a violation of election laws but may be perceived as trying to influence election results.
❍ Posting comments such as “likes” and supporting candidates on various social network services (SNS), such as Facebook and Instagram, may be a violation of the neutral duty of the Public Election Act. 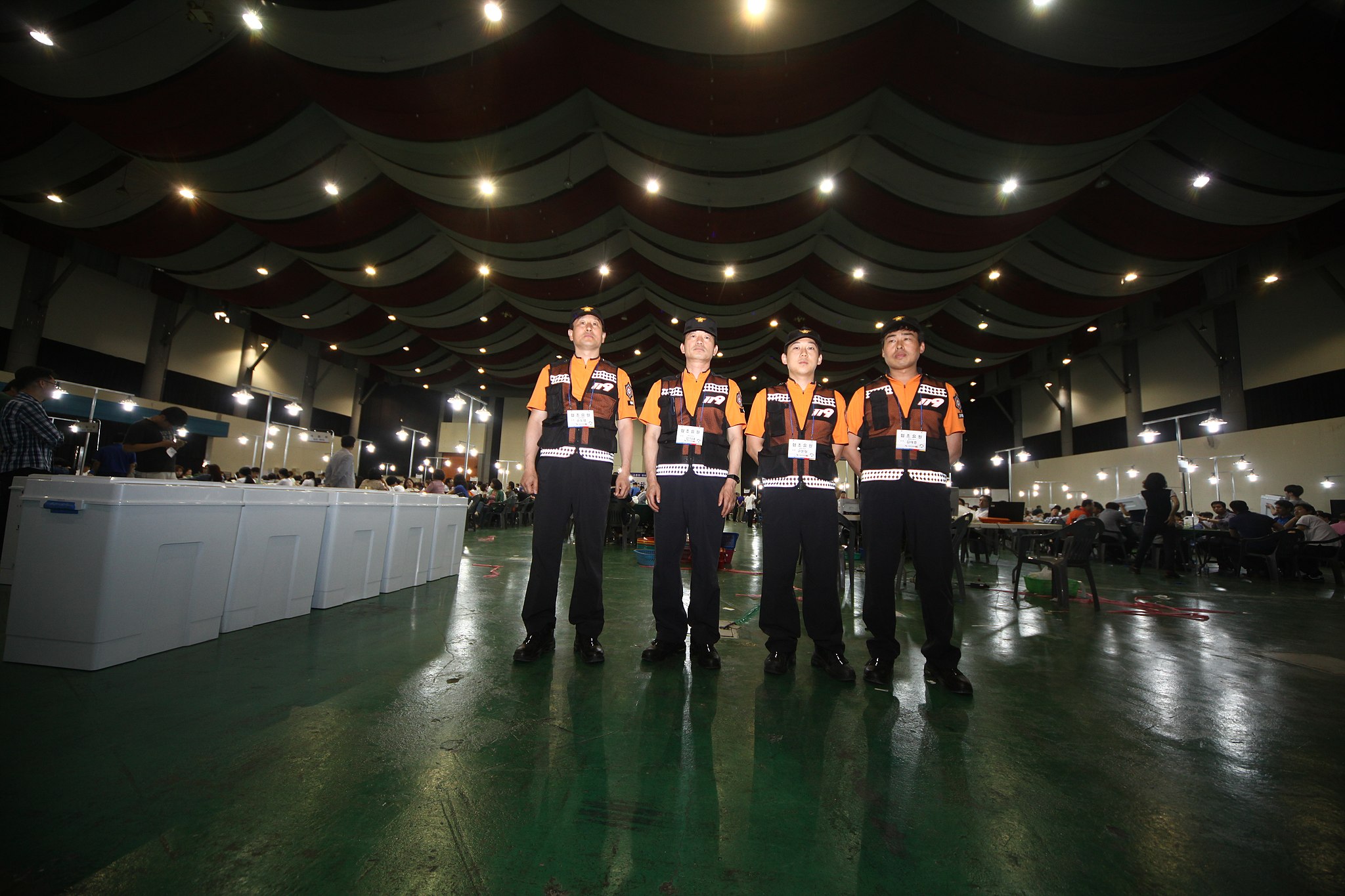